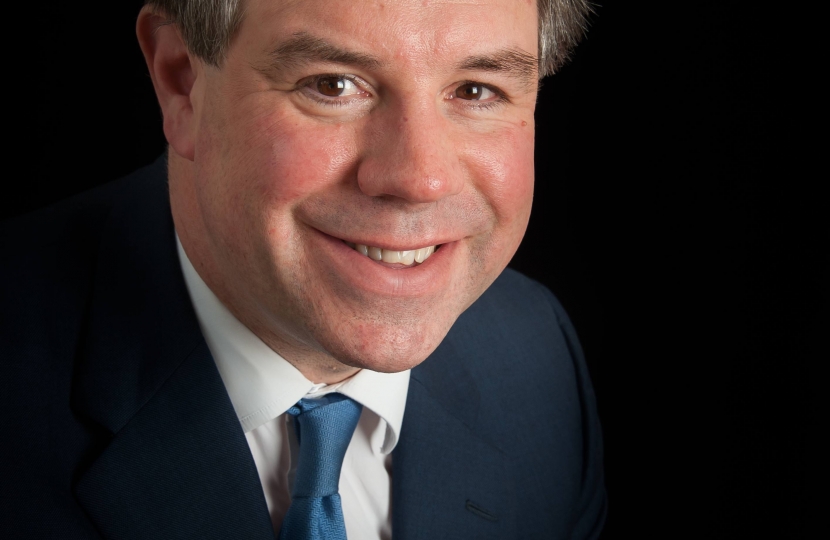 Thank you for contacting me about Christianity in Britain.

Britain's churches are at the centre of thousands of communities and provide support and comfort to millions in our society.  The Church of England also has an important continuing constitutional role as England's established church.

It will also continue to back faith groups in carrying out their valued work, supporting moral leadership and a sense of community. It is challenging extremism in all its forms, tackling the violence and hatred that seeks to create division and is championing what unites our country across class, colour and creed, standing up for and supporting British values.

British values such as tolerance, respect, democracy, individual liberty and the rule of law are the values that bind us together as a nation. That is why we are promoting British values and strengthening the institutions that uphold them. The Government will continue to stand up for faith in public life, championing freedom of religion and challenging extremism in all its forms.