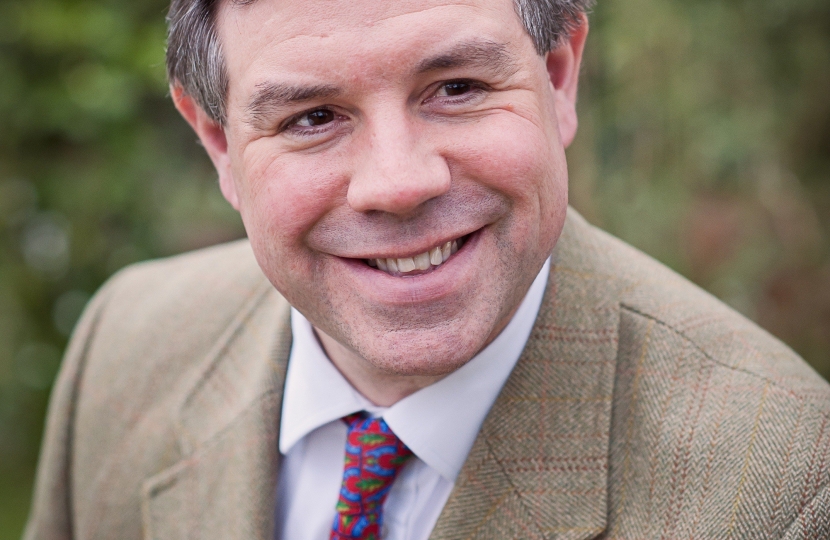 Thank you for contacting me about climate change and renewable energy.

The threats resulting from Climate change are potentially very significant.

The UK is taking a leading role on the world stage, working towards a binding global deal to reduce greenhouse gas emissions and limit climate change to manageable levels. British Ministers led the push to achieve agreement within Europe on a historic deal to cut greenhouse gas emissions, which includes a domestic 2030 EU emissions reduction target of at least 40 per cent.

This represents a big victory for the UK and it is a vital step towards achieving an international climate agreement at the key Paris conference this year, where all the world's leaders will gather.

Europe's first Green Investment Bank has been established in Britain to help deliver billions of pounds of investment in green projects and technologies.  I believe the Energy Act will help give investors the certainty they need to stimulate further long term investment in the sector. The Act is opening up the electricity market to incentivise a record £110 billion of private sector investment in new clean power generation, putting Britain firmly on track to meet the 2050 target to reduce emissions by 80 per cent.

Already, electricity generation from renewable sources has trebled since 2010.

Ministers are determined to ensure we become a world leader in the new green economy.