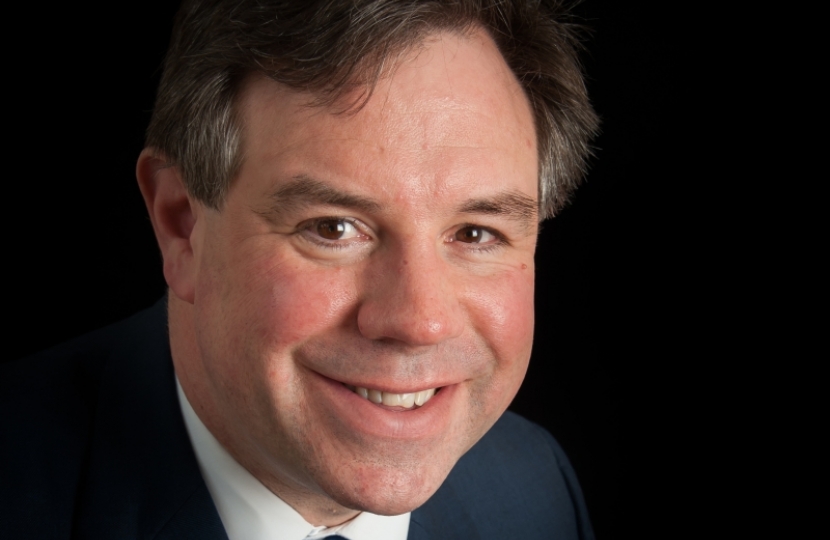 Thank you for contacting me about the Leveson inquiry.

The Government is committed to supporting a strong, independent and effective self-regulatory system for the press that commands the confidence of both the public and the industry.

The Government has implemented the cross-party agreement that was made in the wake of the Leveson Inquiry, through the Royal Charter and the Crime and Courts Act 2013. The exemplary damages measures commenced last November and a framework has been delivered for a new system of independent press self-regulation.

There is no doubt that exemplary damages are a serious sanction; the protection offered by the introduction of this measure provides a real incentive to encourage publishers to sign up to a recognised self-regulator. The commencement of cost provisions is still under consideration. This will be a serious and significant change for the industry, and a matter of particular concern to many small publishers who had absolutely no involvement in the abuses the Leveson Inquiry was set up to tackle. Parliament did not set a commencement date for cost provisions (as they did for exemplary damages measures), so it is for the Government to use its discretion.

I want to see the press voluntarily comply with the reforms recommended by Sir Brian Leveson and enshrined in the Royal Charter. The new framework that has been set up protects our vital freedom of press but at the same time offers real redress when mistakes are made. The Press Recognition Panel, which formally recognises the press self-regulators, is open for business and is currently considering its first application.