Challenges in Horsham and Westminster 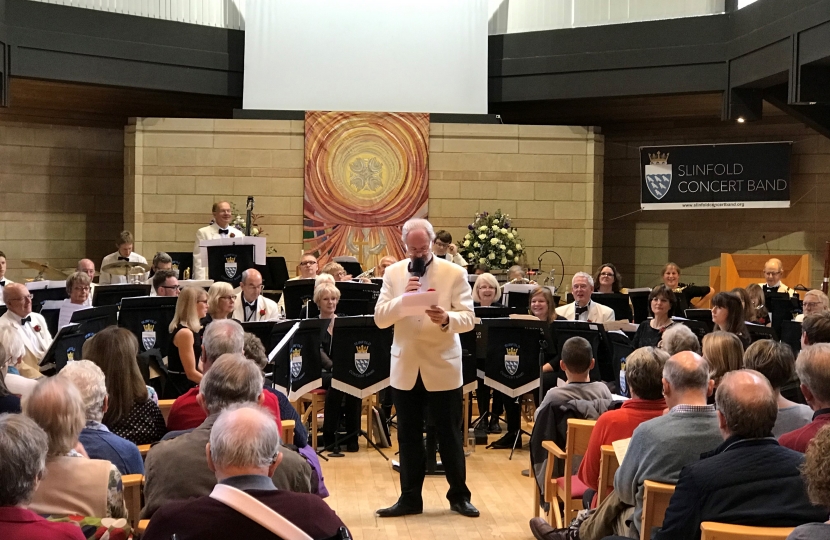 The attack at the skatepark in Horsham Park this week is hugely shocking.  It is not what we expect in our town and will be deeply concerning to all - but especially young people and their parents.

These incidents are rare but any attack of this nature is extremely serious.

The police are extremely focussed on the issue of knife crime.  It is critical that any risk of this spreading is stamped out.  The whole community will do all it can to help the police in the current investigation and I know will ensure that any information regarding knife crime is passed on so it can acted upon.

In Westminster the week has been dominated (again) by BREXIT.

I have consistently said the Prime Minister was focussed on securing a deal with our European partners which would deliver on the Referendum result and maintain a mutually beneficial relationship.  With intense work and compromise on both sides, he has achieved a breakthrough deal.  As someone who has consistently supported us honouring the referendum through a negotiated withdrawal agreement, I am delighted.  The deal respects the referendum but also, as the political declaration makes clear, envisages a strong ongoing, mutually beneficial, relationship between the UK and EU.

He now has to pull off the Herculean task of securing the support of the Commons, which has to date consistently blocked any definitive way forward.

I am delighted that this week he did indeed secure in-principle support from the Commons for his agreed Deal.  This is a major victory and is further forward than the Commons has got in three years of debate and nearly a year of tabling deals for approval.

While supporting it in principle the Commons, by blocking the timetable for the debate, put the issue into parliamentary “limbo”.  The key issues within the legislation have been debated at enormous length already and are familiar to every member of the House, which could address the legislation both properly and quickly.

Most of those voting to prevent the legislation entering its next stage (scrutiny in committee) are determined to prevent this deal being the means of resolving BREXIT.

There is still a huge amount of work to be done before the country can resolve Brexit – and many who wish to stop that progress in its tracks. However we are closer than we have ever been and, as the Governor of the Bank of England has made clear, resolution will unlock investment and secure certainty – we are closer to that than ever before.

Photo Credit: Jeremy Quin joined the audience in St Marks Church for a recent concert given by the Slinfold Concert Band in aid of Horsham’s Phoenix Stroke Club.  Both organisations are in their 40th Anniversary Year and Phoenix is well on its way to securing its ambitious fundraising goals to enhance it support for stroke survivors.