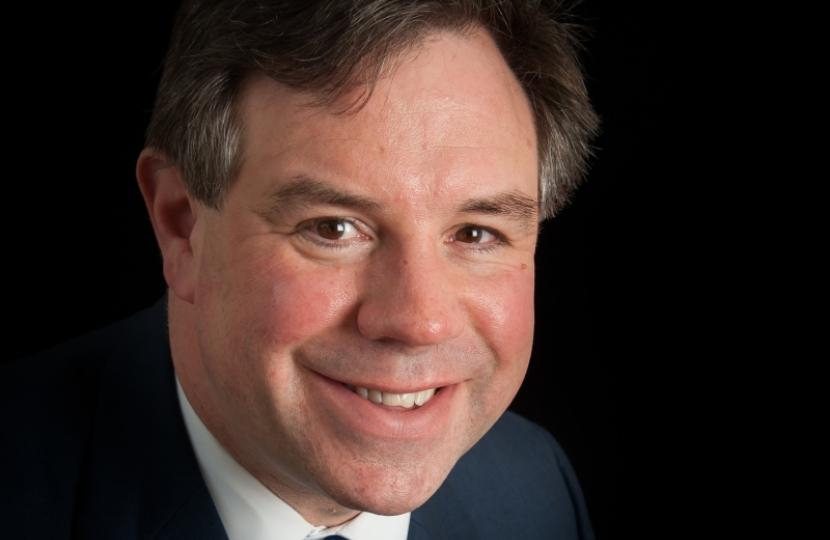 I was pleased to be recently contacted by Govia Thameslink Railway (GTR) announcing the launch of the engagement process for their £15 million Passenger Benefit Fund.

The Passenger Benefit Fund has been created as result of the disruption many passengers faced during the implementation of the May 2018 timetable. I know for many constituents this period was deeply frustrating and as such, at the time, I raised concerns on the floor of the Commons, met the Transport Secretary Chris Grayling and met senior management of GTR.

I understand from GTR that nearly £18m was paid in special compensation following approximately 75,000 claims. I am pleased this special compensation was put in place, in addition to GTR’s normal delay repay compensation scheme which benefitted commuters on the Eastern side of the Horsham constituency who were most directly affected. It is right that passengers are compensated for bad service and this is something I have pushed for since becoming MP, including at PMQs.

Since May last year, there has been some improvements in the service and I do hope this has gone some way to improving customer trust in the service, but this needs to be maintained on a long term basis.

The Passenger Benefit Fund has been established to provide improvements for passengers affected by the disruption. It is hoped that passengers will decide what improvements should be delivered from this fund and I understand this can be anything from more waiting shelters to new information screens. Frankly what passengers want is comfortable, reliable services, ease of ticket purchases and value for money. However, I am of course in favour of such investment in our stations.

To take part in this process, constituents will need to sign up for the Passenger Panel online through the GTR website, which can be found by following this link: https://passengerpanel.gtrailway.com/account/login/

The Secretary of State has nominated Bim Afolami, Henry Smith and Heidi Allen as the MPs who will work with GTR to develop a plan as to how the fund will be allocated. GTR have informed me that the fund will be split so all stations managed by GTR and all stations served by Thameslink will receive an allocation.

I will soon be meeting GTR representatives to discuss the Passenger Benefit Fund and I hope to be able to share further information with constituents after this meeting.