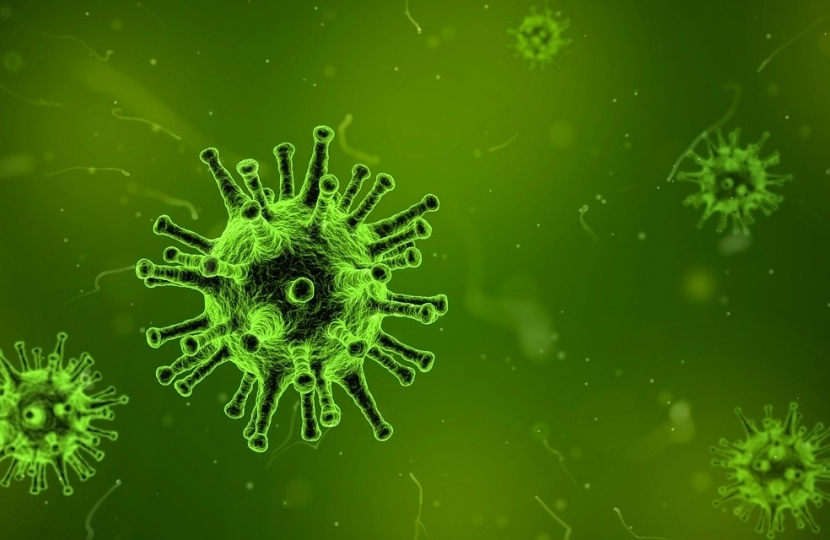 I am very sorry that it has been necessary to place Horsham into Tier 4.

From midnight on Christmas Day (ie from the start of Boxing Day) Horsham will enter Tier 4 alongside our neighbours in East Sussex and Surrey not already in that category and Hampshire.

While Horsham has remained in a comparatively better position compared to neighbouring boroughs and Districts the virus will not stop at District boundaries and we use the same Hospital services.

I have remained in regular contact with our local NHS and have no doubt that this is an essential step for public health.  No one would dream of doing it otherwise.

I set out in detail on 2nd December (available on my website www.jeremyquin.com) why I supported the principle of the Tiered System.  I had hoped that it would not be necessary for us to enter the higher Tier (Tier 3, let alone the new Tier 4).  However the arguments in terms of saving lives (and not just from Covid) and protecting the resilience of the NHS at its busiest point in the year still pertain.

The stronger the lock down the deeper the economic impact.  However anyone who thinks that the economy can continue “as normal” in the face of what would inevitably happen if the virus was allowed to “let rip” is very much mistaken:  the economic consequences could well be worse and longer. Not to have acted on the evidence of the growth of the virus would be grossly irresponsible.

When I wrote why I supported the Tiered system there were grounds for optimism that it would be sufficient and would gradually be lifted:  the Tiers would provide the last check we needed to keep the virus suppressed while the roll-out of the vaccines was underway.

However we are battling a virus and as the phrase goes, no battle plan survives contact with the enemy.  I specifically flagged on 2nd December that the virus could evolve.  It has.  Analysis provided by NERVTAG (the expert body) suggests that this new strain is significantly more infectious.  The Tiered System was suppressing the former variant (and still is in the North of England) but it is not sufficient to cope with the new more infectious strain which is now dominating in London and the South.

As a result the situation in our region has deteriorated. New cases have continued to rise (an increase of nearly 80 per cent in the week to 16th December) and hospital admissions have increased. Without urgent action this trend would continue at an increasingly rapid rate, leading to a rise in hospital admissions and deaths in the following 2 weeks and hitting the NHS at its busiest time of year.

There is no current evidence to suggest the new strain causes a higher mortality rate, or that it affects vaccines and treatments.

However it is a simple fact that without an effective response more people will die or become seriously ill with Covid and the knock-on consequences would cause preventable  deaths from wholly unrelated conditions.

It is not enough for those who oppose the Tiered system simply to attack the restrictions, those who oppose them must have an alternative approach to keeping people safe.  Alas no credible alternative strategy has been presented.  Where an attempt was made to shelter the more vulnerable and allow life to continue “as normal” for others, it failed.  That failure if replicated in the UK would come at huge cost.

I do not like the fact that it was necessary to place our area into Tier 4 but I understand why.  It is only  made more bearable by the fact that it is essential and the vaccine roll out that will allow life to return towards normality is already underway.