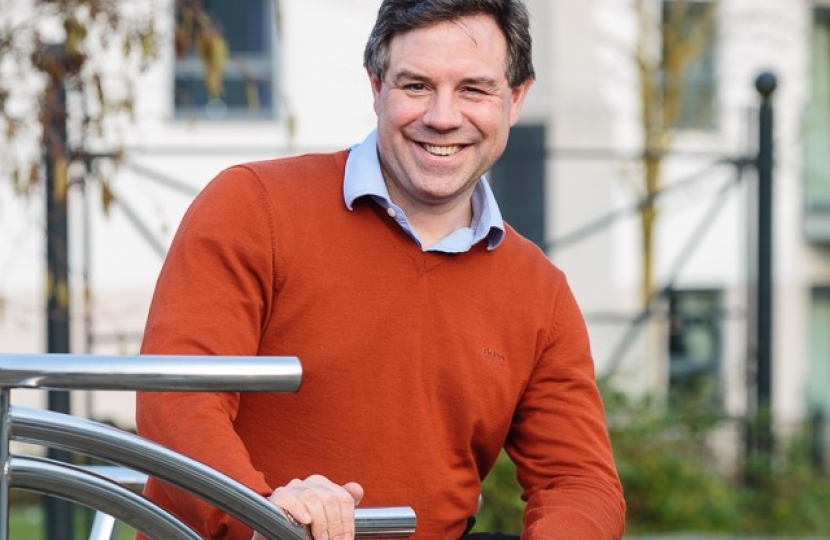 The National Fair Funding Formula already introduced by this Government is a fairer and more transparent system and for example provides extra support to children who have a difficult start in life or speak English as a second language.

Both on its creation and  subsequently Jeremy has always been especially focussed on ensuring that the formula’s per pupil funding baseline on which additional per pupil funding is based is appropriately set – and campaigned for this to be lifted.

Increasing the baseline per pupil funding has proved the most effective practical way of increasing support for local schools, all of which operate in an area of relatively high costs.

The national settlement announced this month is worth £14bn and will be delivered across three years representing the largest funding boost in a decade. This is in addition to the £1.5bn per year extra the Government is providing to help fund additional pension costs for teachers. Taken together, this means that by 2022-23 the Government will be providing an additional £150m a week to our schools across England. Every secondary school will receive at least £5,000 per pupil and every primary school will receive at least £3750 per pupil next year, rising to £4,000 per pupil the following year. An additional investment of £780m will be made next year to support children with special educational needs and disabilities – an increase of over 12% compared to 2019-20.

All local secondary schools benefitted from the initial introduction of the NFF and will receive further increases.

“98 per cent of our local schools are rated “Good” or “Outstanding” and we are proud of the results they produce across the board - not just academically.  I am delighted that as a result of this announcement Horsham schools are receiving greater funding, including some significant increases.  Our campaign to increase the baseline per pupil funding - which is of primary importance to our local schools - has been the focus of the Government’s school funding increases.  I am very pleased with the local results, as I am with the successful launch this autumn of two new local schools – Bohunt and Kilnwood Vale Primary.”

This week we heard more good news on vaccines. The UKs Oxford-AstraZeneca vaccine has proved to be 70% effective (up to 90% if a half dose is followed by a full dose).