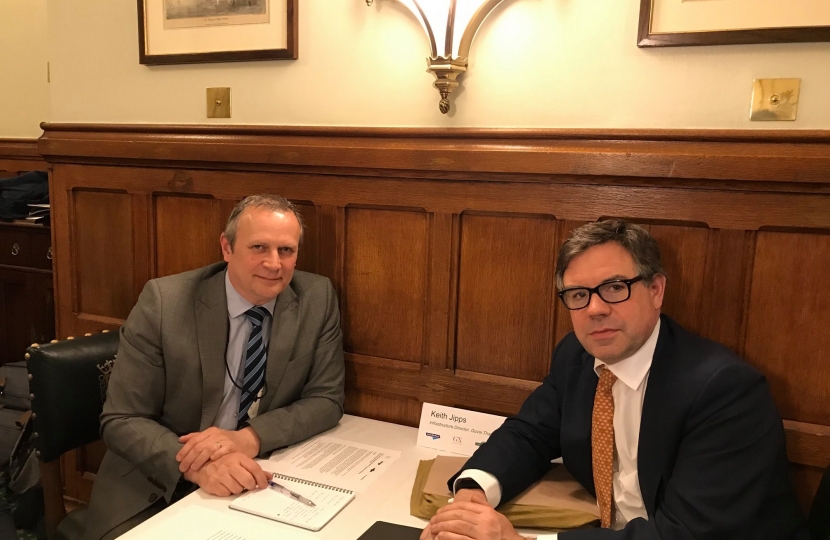 Today I met the Infrastructure Director for GTR to discuss a range of topics and in particular to raise constituents’ concerns directly with GTR.

Many constituents have expressed to me their frustration at stations being skipped and I have taken up this issue regarding specific station skipping with success. I raised it today regarding Billingshurst.  If there are specific concerns on skipping I am always keen to hear from constituents (with details).

I have continued to maintain pressure on GTR regarding additional services from Littlehaven to London Bridge. This is, I am assured, on their priority list.  The same is true of:

In respect of which I reiterated demands about the number of London Bridge services via Balcombe at peak morning times.

Station Expansion Between Horsham and Crawley

There is a need for enhanced station facilities between Horsham and Crawley to accommodate the increased population at Kilnwood Vale and at the anticipated north of Horsham development. I am pushing this with both the County Council and NR.

As mentioned in a previous update, GTR have established a £15 million Passenger Benefit Fund. The Passenger Benefit Fund has been created as result of the disruption many passengers faced during the implementation of the May 2018 timetable.  It was good to be able to discuss the Fund further with GTR and to understand how the process will work, further information will be updated in due course.