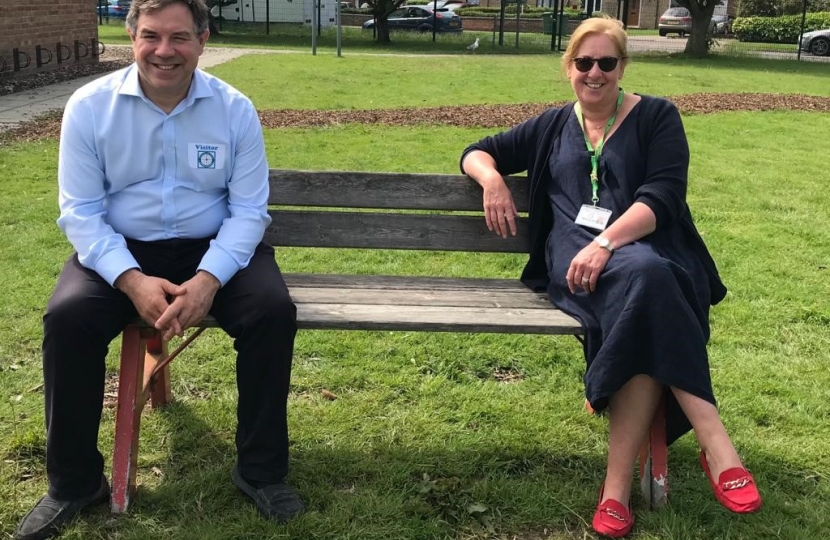 It was fabulous to see the team at Greenway Academy and see Year 6 beginning their first rehearsal of their summer play. It will be an outside production, allowing for parents to watch and be socially distanced. It looks great fun!

It was also good to hear about rebuild plans for the school which is being actively pursued with Government support.