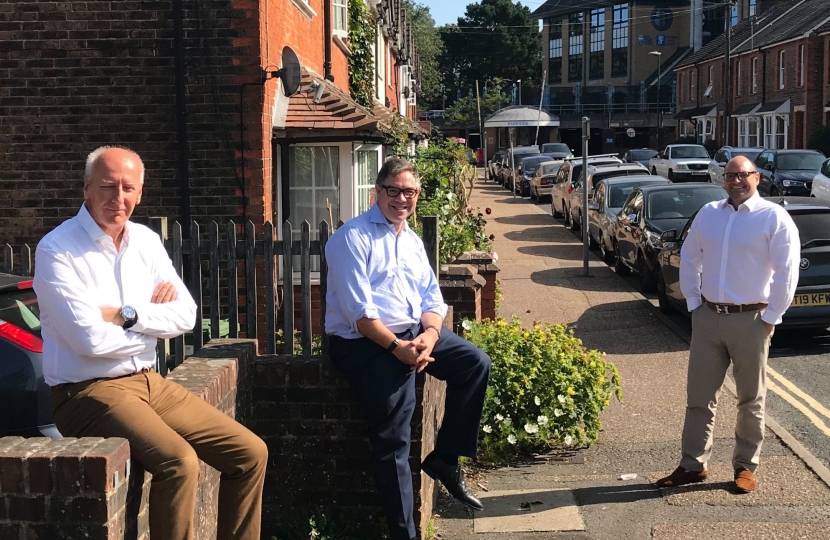 We are, alas,  again at a very dangerous moment in the Covid pandemic.

To date the UK has followed our near continental European neighbours in the trajectory of Coronavirus and very sadly we have been seeing significant rises in infection in Spain and France – with increasing hospitalisations following in its wake.

Similarly the infection rate is rising again in the UK and we are taking measures intended to constrain a second wave.

Alongside this we also need to do our utmost to retain jobs and the economy for the long term.  Covid 19 represents a real ongoing threat to many of our fellow citizens.  However if the virus were also to result in a sustained loss of productivity, a long term rise in unemployment or a reduction in sustainable national investment because of a weaker economy this would also impact lives, health and aspiration.

Since the Covid 19 economic nadir, there have been three consecutive months of economic growth and millions of people have moved off furlough back into work.  However the ongoing virus and impact of new restrictions needs to be addressed with new support.

Last week the Chancellor set out the next phase of the planned economic response with the announcement of the Government’s Winter Economic Plan, building on Government support already worth £190 billion.

The Job Support Scheme formed a key part of the Chancellor’s plan. Essentially, a company will continue to pay its employee for time worked, but the burden of hours not worked will be shared equally between the employee, employer and the Government, a third each way. The Scheme (which will open on 1st November and run till the end of April 2021) will be focused on viable jobs and employees need to be working a minimum of 33% of the time with this percentage moving up over time.

The self-employed who used the existing SEISS scheme will also be able to access a further grant which will match the average grant of the Job Support Scheme and represent 20% of three months earnings from November to January.

Other measures announced by the Chancellor include the “Pay As You Grow Scheme”, an extension of the deadline to apply for the Government’s range of loan schemes till the end of November, deferring repayments of VAT and more time for self-assessment businesses to pay back.

The Chancellor’s plan will, alongside previous measures, help to protect jobs and support companies- helping the UK’s economy to continue to recover from this difficult time but recognising that this process, until a vaccine or therapeutics beats the virus, will take time.

Photo Credit: Jeremy Quin recently met with Willie Hamilton and Ben Hewson of the Horsham Bid team (the “Business Improvement District”) who, with other local businesses, are focussing on ideas for driving growth and enhancing services for residents and visitors alike In central Horsham.

Further to my post of 14th January I wanted to pass on specific reassurance that I have been provided by Royal Mail in the light of the postal delays in Horsham.