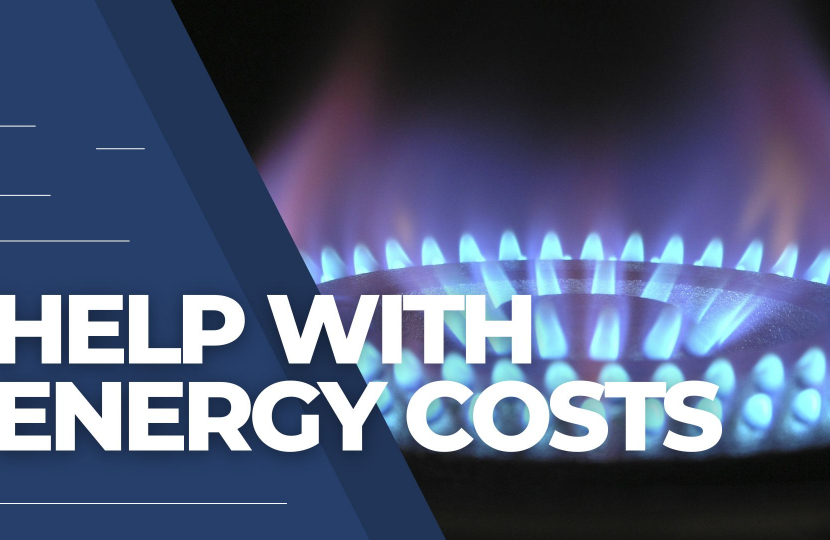 The Government will bring forward emergency legislation to establish a new Energy Price Guarantee which will ensure that the average British household pays no more than £2,500 per year for their energy bills for the next two years from October. This will, while creating substantial savings for the average household compared to what they would otherwise be paying, also give certainty on energy prices.

The Government will also maintain the £400 Energy Bill Support Scheme and the £1,200 of support for the most vulnerable households already announced earlier this year.

The Government will set up a discretionary fund which I hope will be able to assist many who would not otherwise benefit from the announced support package.

Businesses will be offered an equivalent guarantee for six months for those hit by rising prices and after those six months the Government will provide further support for vulnerable sectors, such as hospitality including pubs.

We are all alive to the concerns regarding the increased risk of violent incidents, especially late at night, in Horsham.  The Police have a plan in place but I wanted to see it in execution and joined them on foot patrol in the town centre from 10pm Friday night to 3am Saturday morning.