Training for the Future 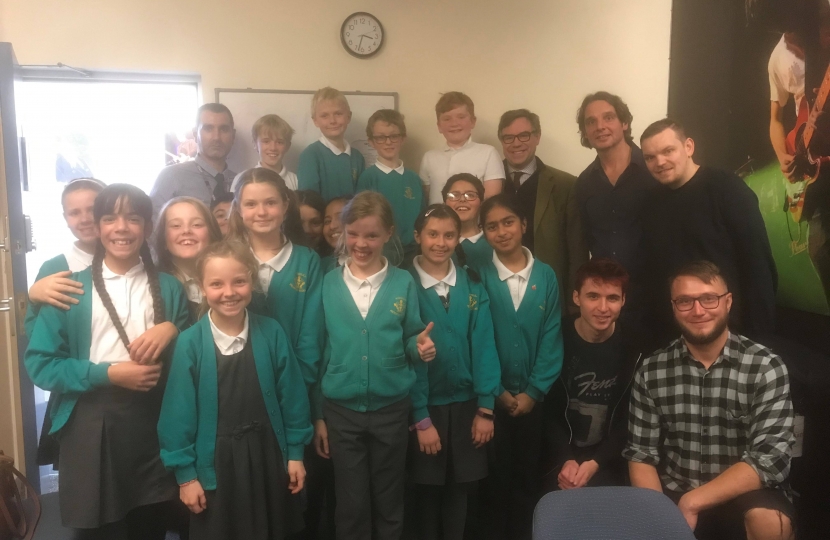 It is always particularly satisfying to see an endeavour that sounds great in theory really working out in practice.  In September I attended the Horsham Jobs and Skills fair where a record 42 employers were exhibiting:  applications were being invited and the emphasis was very much on apprenticeships as an alternative to University.

Having met George, an apprentice for Horsham District Council, when he was handling the HDC PR and support for the “Memory Walk” in Horsham Park.  I touched base with him and Jessica, both of whom got great A-Level results but preferred to go down the apprentice roof.

Alongside George’s apprenticeship in Digital Marketing, Jessica’s placement is in HDC’s Housing Department.  Both are working towards a professional qualification recognised by the Chartered Institute of Digital Marketing and Housing respectively.  It is very clear that they enjoy the early responsibility, team work and professional qualification that comes with their roles.

Its clear that the benefit of apprenticeships goes both ways,  for all the many local employers who engage as for HDC it is a great way to recruit and train excellent local talent as well as providing a great opportunity for the new employees.

Photo caption: It was a pleasure to join Kingslea pupils and their Headteacher,  Mr Conway, at QM Studios in Horsham.  The students were absolutely delighted to be recording their music project.