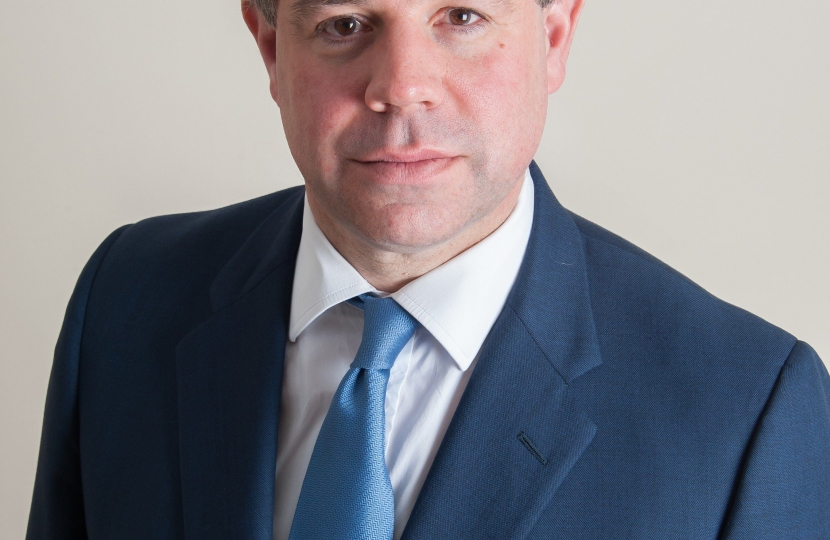 Thank you for contacting me about Syrian refugees.

I appreciate your concern with this issue. Recent photos are clearly shocking and harrowing. This is why we continue to be at the forefront of the international response to the humanitarian crisis in Syria, including as the second biggest bilateral donor of humanitarian aid, having already pledged £2.3 billion. Some £105 million of the funding will help Syrians who are still in Syria.

The Royal Navy and other vessels sent by the UK to the Mediterranean have saved thousands of lives, we spend 0.7 per cent of our economy on overseas aid and the UK is the second biggest bilateral donor in the world to Syrian refugee camps.  As you will know, the Vulnerable Persons Relocations scheme (VPRS) is up and running, and has already welcomed 216 Syrians to the UK. This scheme will make a real difference to the lives of some of the most vulnerable Syrians by giving them protection and support in the UK.

Britain has committed to resettle up to 20,000 Syrian refugees over the next five years. These refugees will come straight from the camps in the Middle East to discourage refugees from taking the perilous journey across the Mediterranean. It is important to remember that the vast majority of refugees are displaced in the region, which is why it is crucial we focus our efforts on supporting those who are displaced there.

To support our local communities, the foreign aid budget will be used to finance these refugees for the first year and help local councils with things such as housing. In the longer term, our additional aid spending will be directed to these failed states and to the refugee crisis. The Prime Minister has also appointed a new Minister for Refugees, who will be solely responsible for overseeing the work of welcoming these refugees to the UK.

Simply taking people will not solve this crisis. We need a comprehensive solution that deals with the people most responsible for the terrible scenes we see: President Assad in Syria, ISIL and the criminal gangs that are running this terrible trade in people.

I am glad that the pledge the Prime Minister made to resettle 1,000 refugees by Christmas has been fulfilled. These people are now in homes, their children are starting in our schools and they can look forward to building a new life here in Britain.