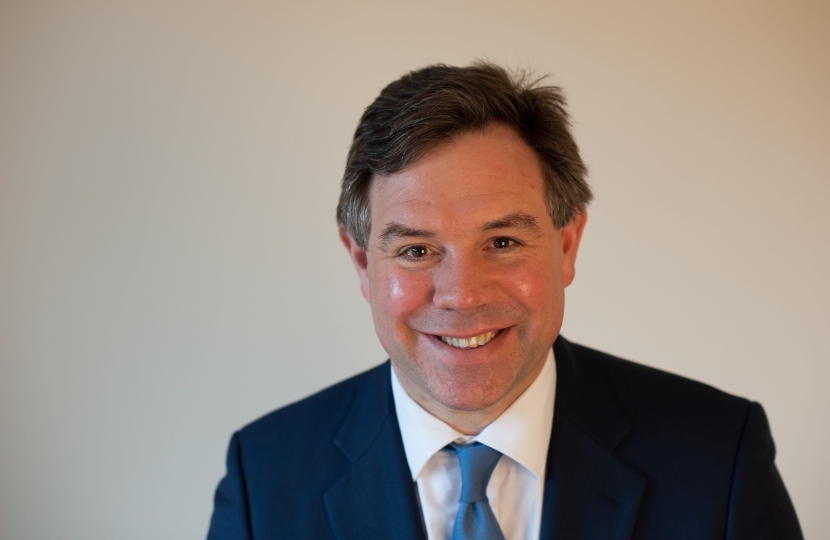 Thank you for contacting me about the Freedom of Information Act.

Let me first say that I fully support freedom of information, as does the Government, but after more than a decade in operation it is time that the process is reviewed.

I know that the Government's aim is to be as open and transparent as possible on the substance of information.   It is however important (and I am especially aware of this having served in HM Treasury at a very difficult time) that private space exists to ensure that Ministers can receive frank, sometime uncomfortable, advice. The most effective system is one in which policy makers can freely give advice, while citizens can shine a light into government.

The Government has established an independent, cross-party Commission to review the Freedom of Information Act and to make sure it is functioning as intended. The Commission will consider whether there is an appropriate public interest balance between transparency, accountability and the need for sensitive information to have robust protection, and whether the operation of the Act adequately recognises the need for a private space for policy development, implementation and frank advice. The Commission received over 30,000 submissions and has decided to hold two oral evidence sessions in January 2016. The Commission will now report as soon as possible after these sessions. I look forward to the Commission's conclusion and the Government's response in due course.

I am encouraged that my colleagues in Government are strengthening accountability and making public services work better for people. You may also be interested to know that the World Wide Web Foundation's Open Data Barometer and Open Knowledge's Global Open Data Index ranked the UK as the world's leading country on open government.