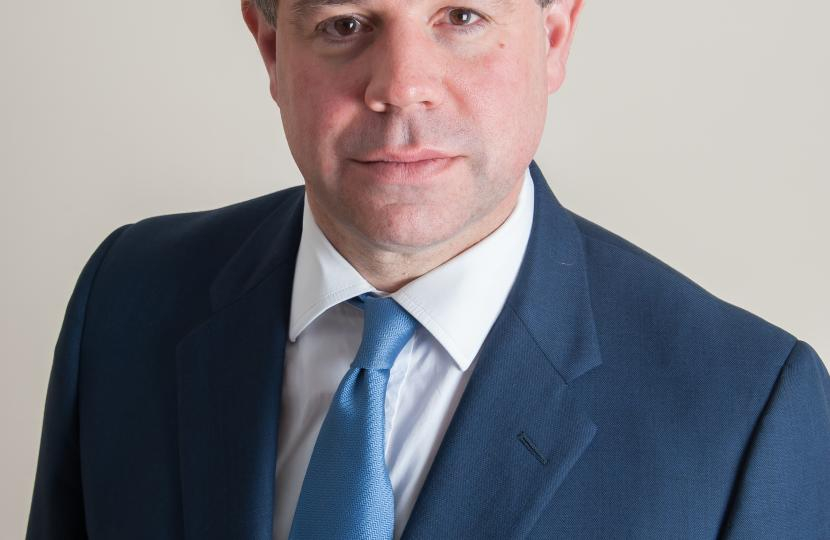 I know incidents in Horsham town centre late at night are causing real concern to residents.

At the end of last year, I was contacted by licensed business owners in the town centre who had serious concerns about anti-social behaviour.  I immediately convened a meeting between them, our local police team and Horsham District Council. The meeting was productive with clear points for the police to take away.

I followed up this up with our local District Commander and, while I am not able to determine operational police decisions I asked that more officers are directed to Horsham town centre.

I am concerned that despite these meetings and the efforts I know the police have taken, incidents are continuing.

Sussex Police have assured me that they are working hard to disrupt activity and identify those involved. Where individuals are identified they are being dealt with through the criminal justice process.

The police had dedicated resources in the town and a dispersal order in place over the weekend. Stop and searches were also carried out where the police had the grounds to do so.

If anyone is the victim of a crime in the town centre or witnesses a crime please do make the police aware either by calling 999 or 101 (dependent on the circumstances).  It is vital that this reporting happens to ensure the Police have an accurate picture of activity.

I will continue to liaise with the police and have scheduled a meeting with the Sussex Police and Crime Commissioner in the next few weeks to discuss progress.

In the meantime, I would encourage constituents to complete my survey on crime which will help me enormously with my ongoing conversations.

We are all alive to the concerns regarding the increased risk of violent incidents, especially late at night, in Horsham.  The Police have a plan in place but I wanted to see it in execution and joined them on foot patrol in the town centre from 10pm Friday night to 3am Saturday morning.