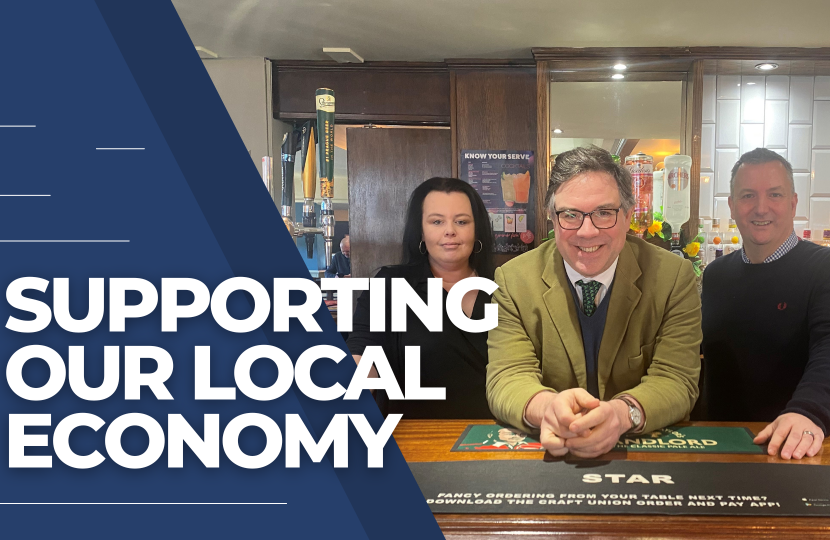 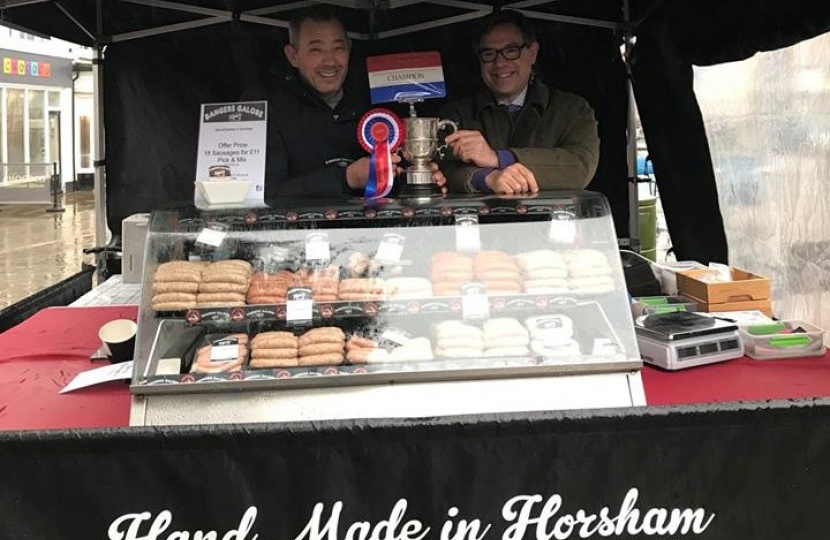 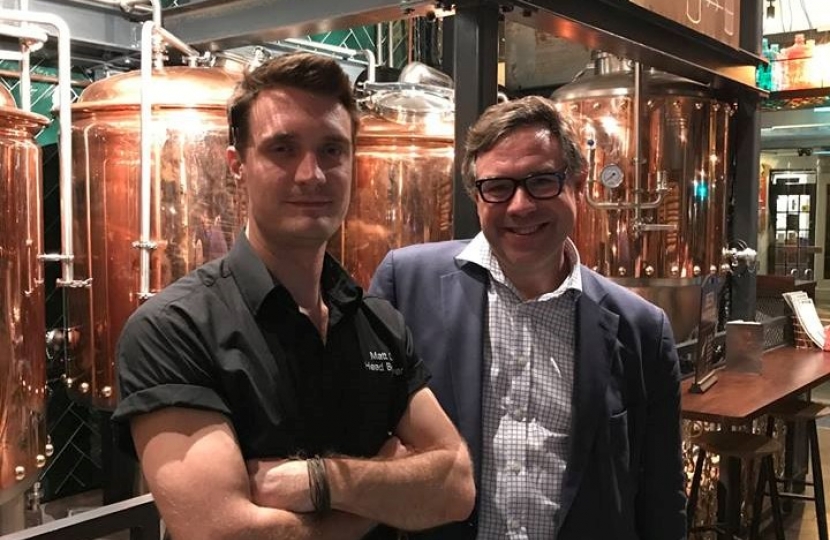 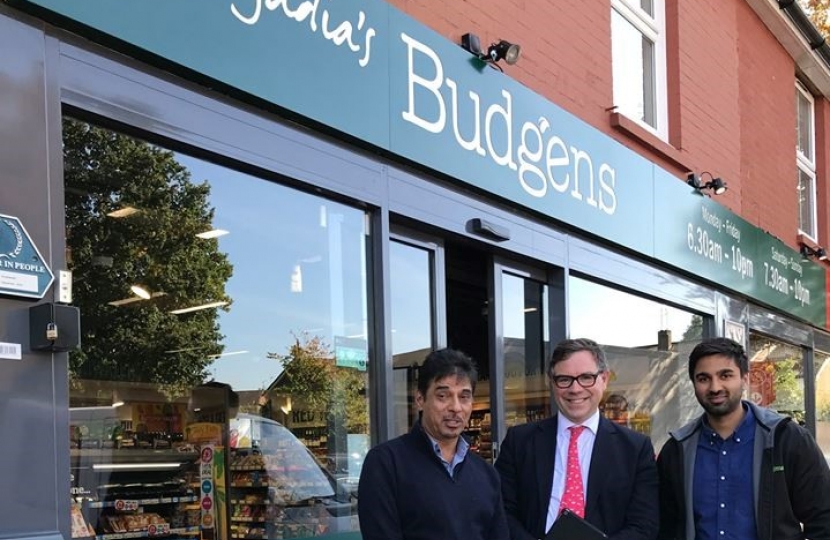 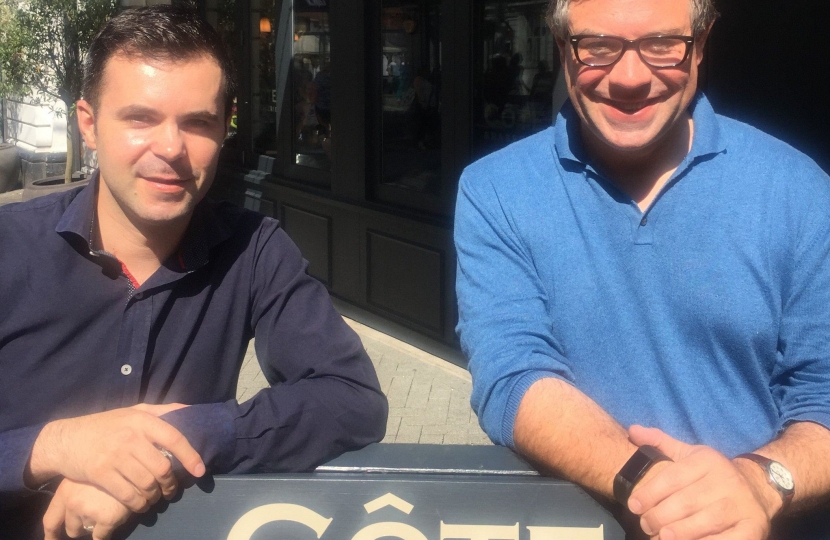 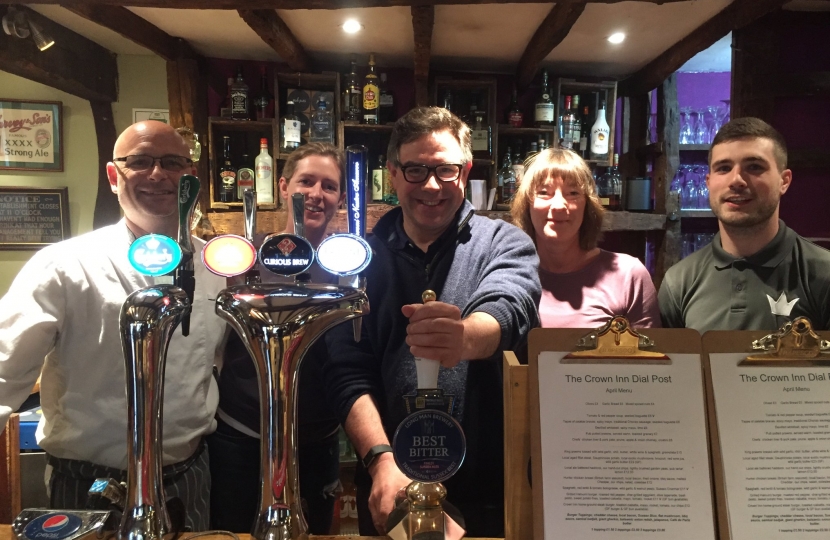 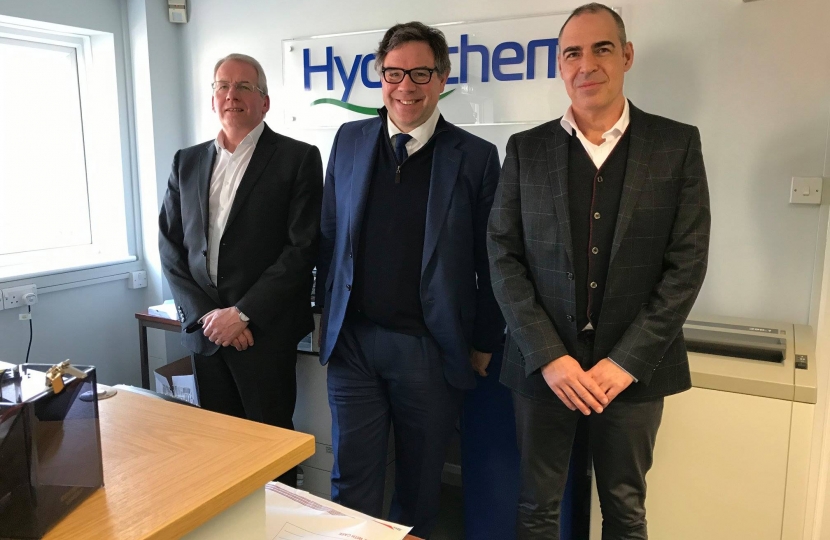 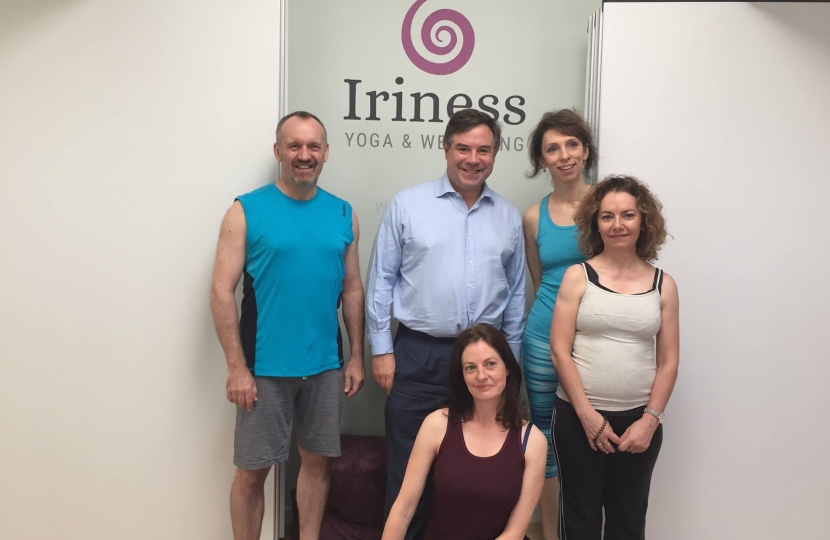 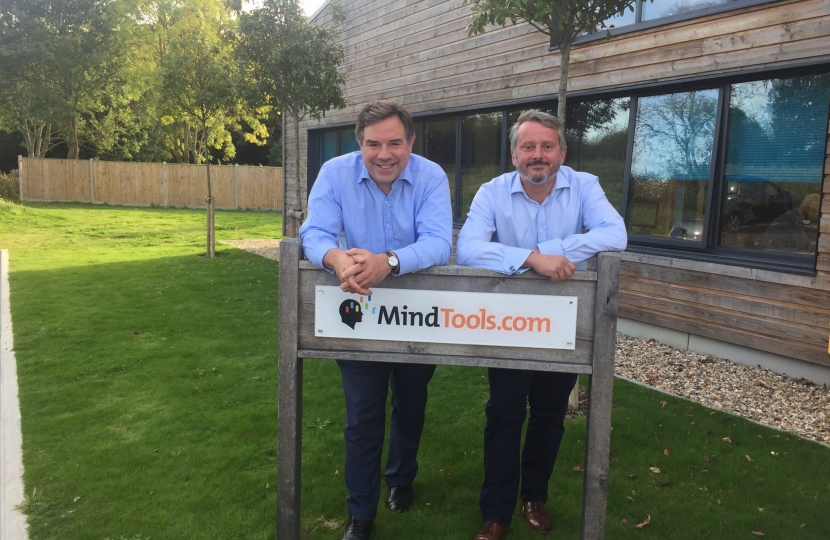 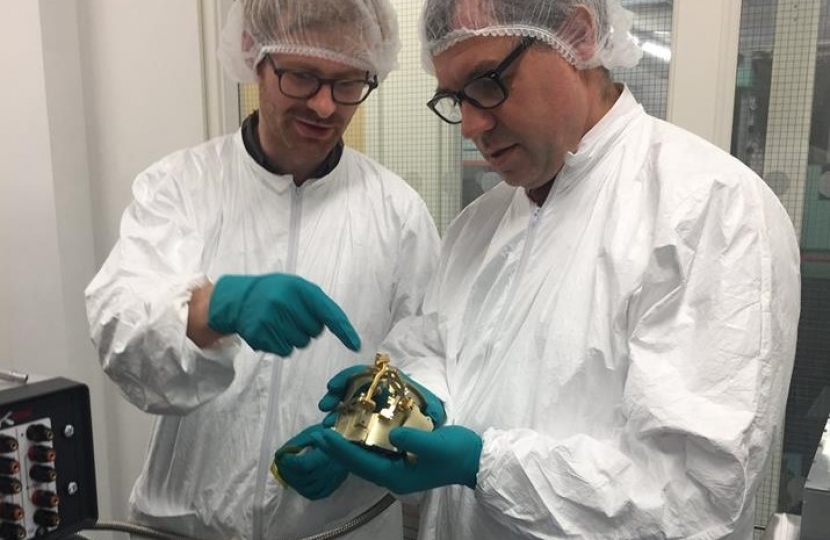 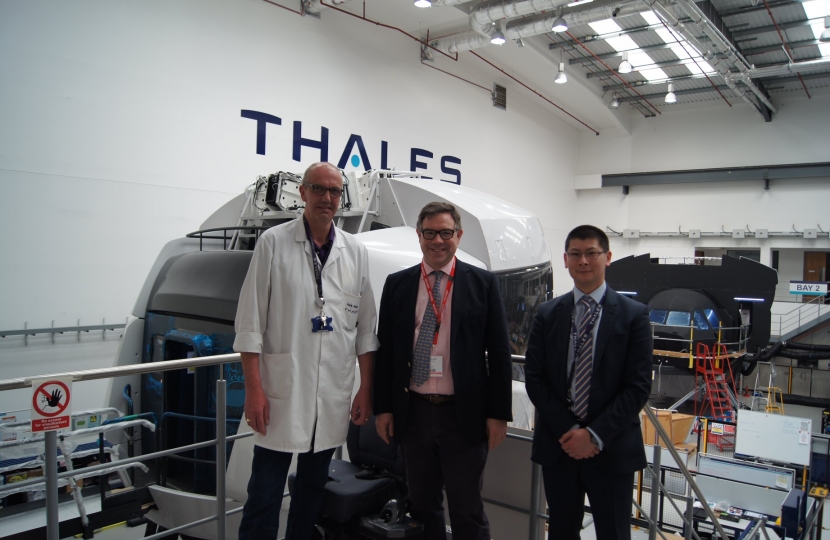 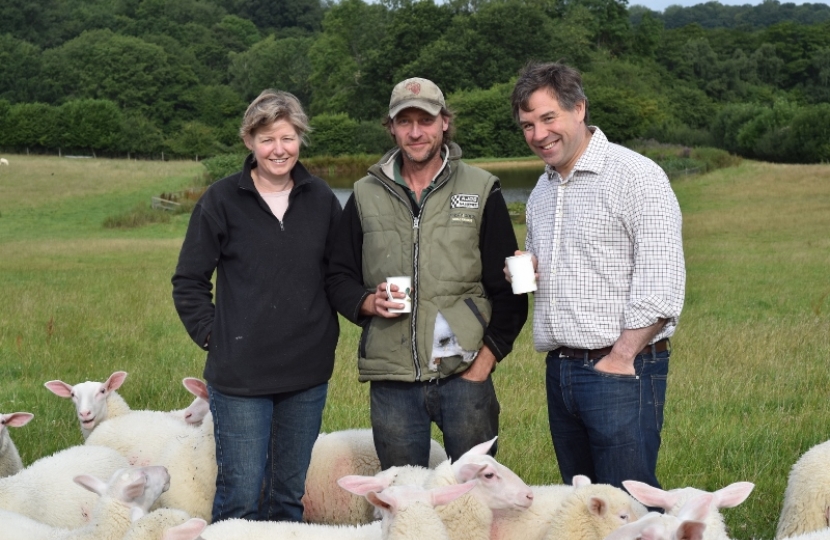 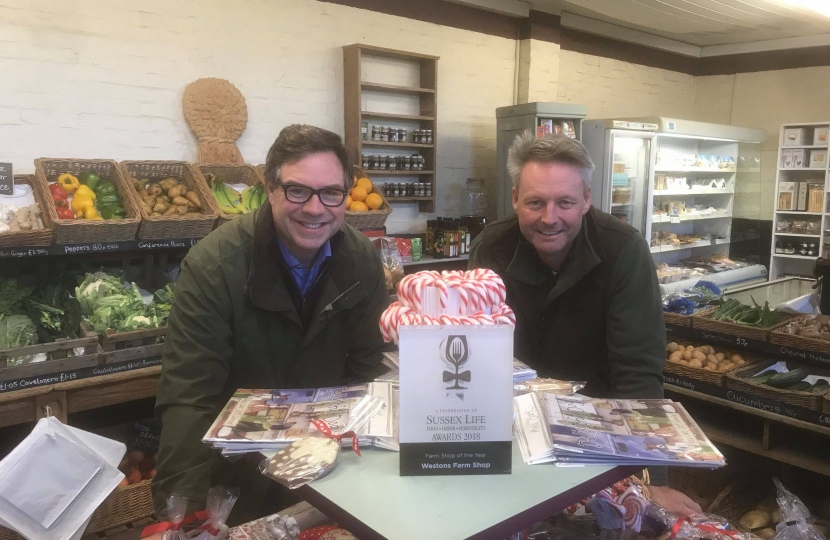 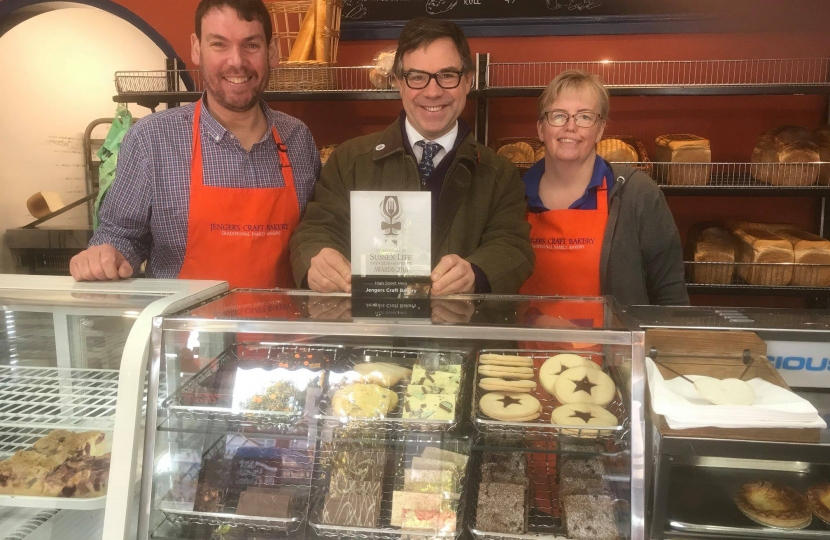 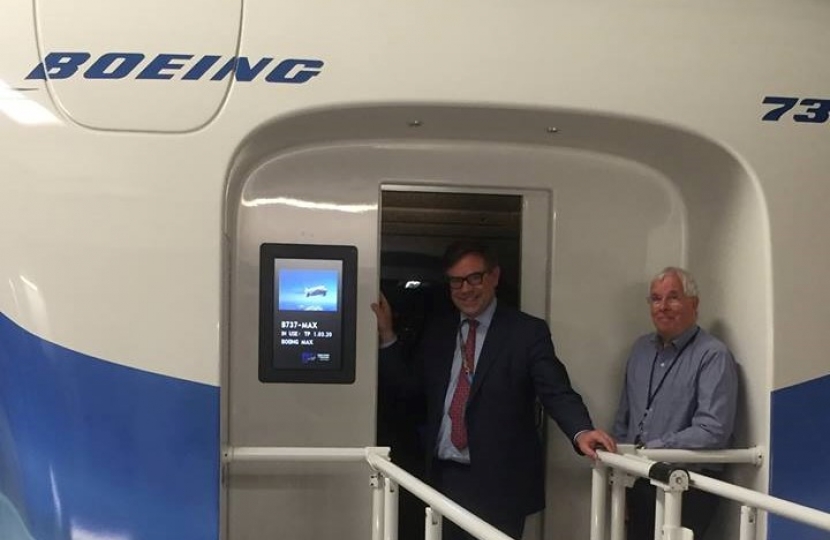 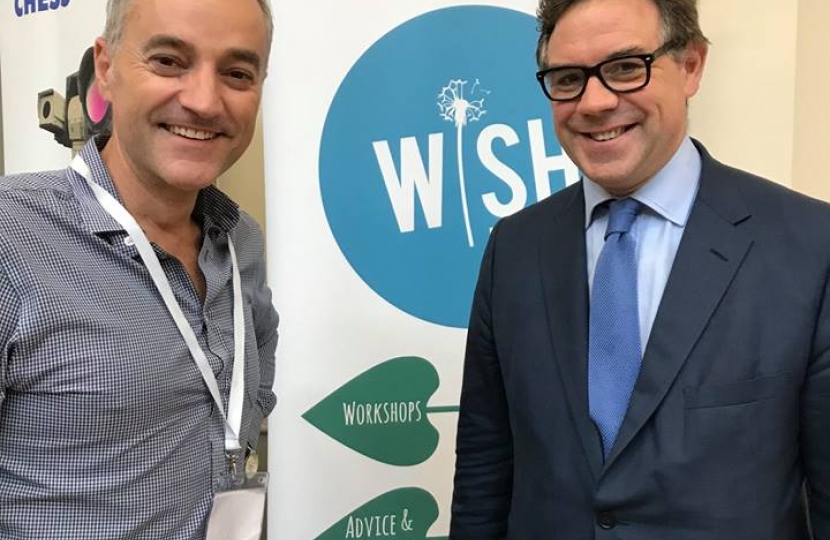 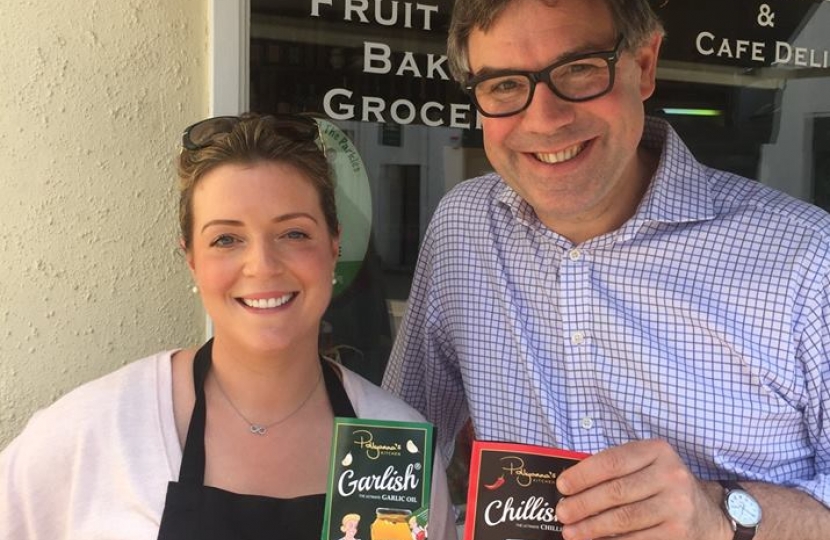 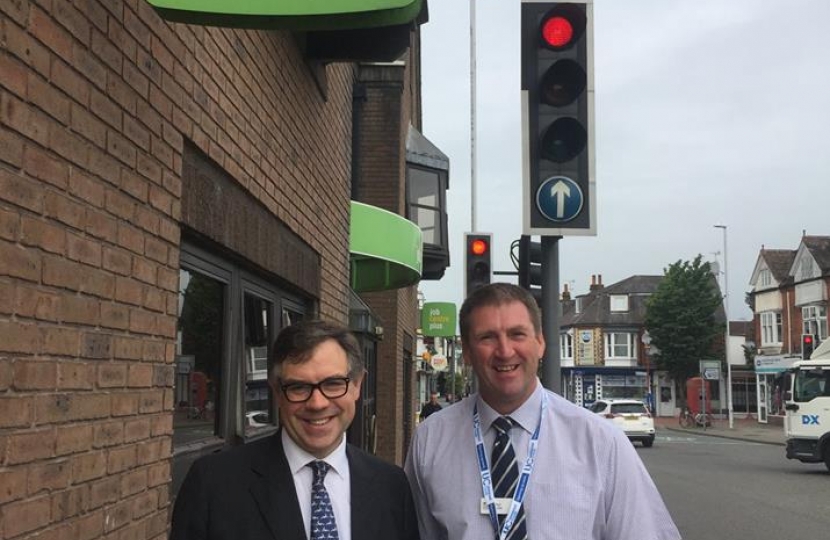 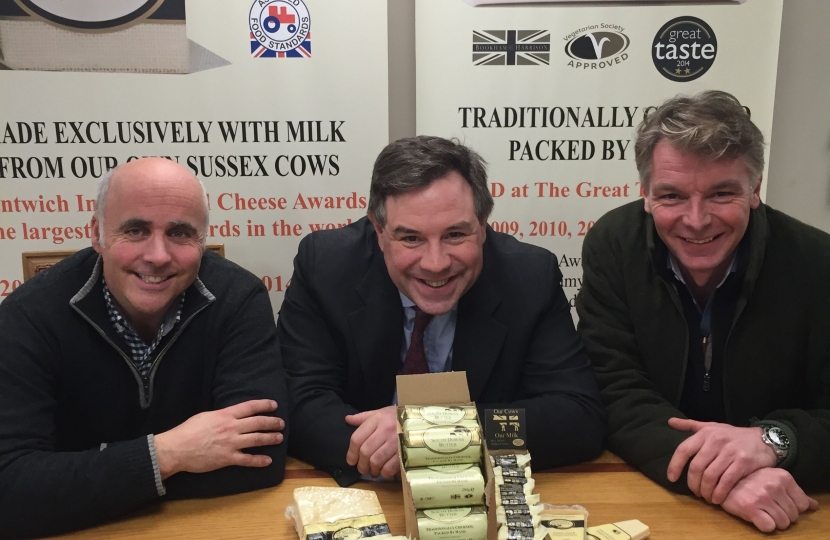 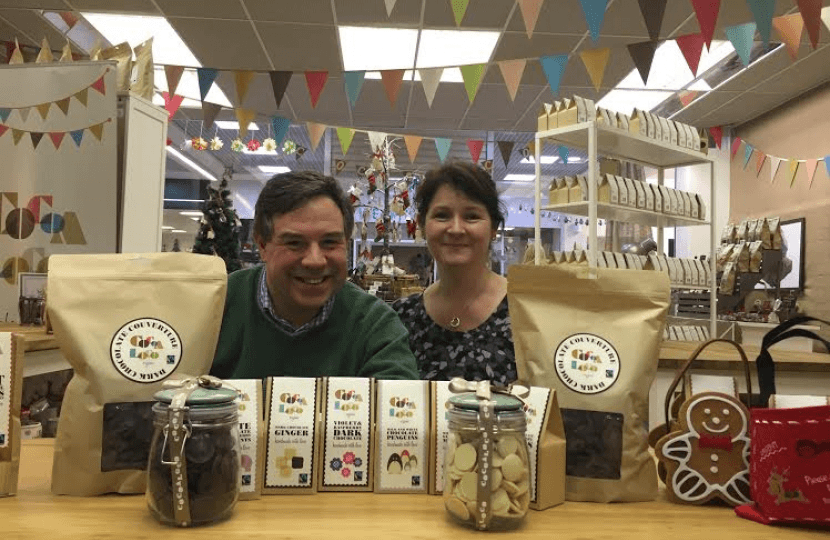 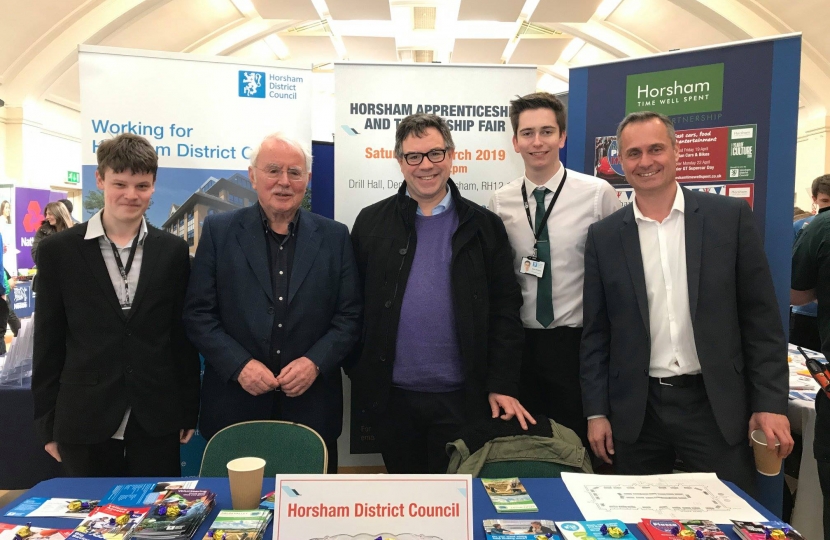 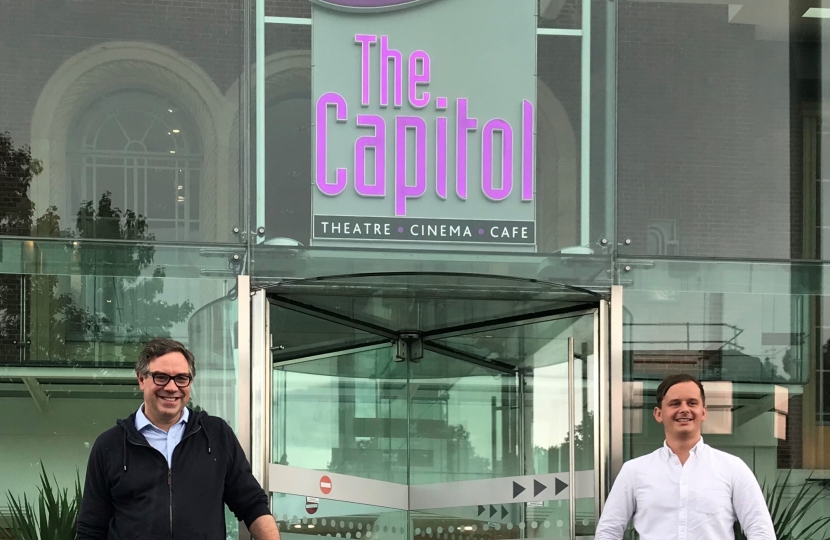 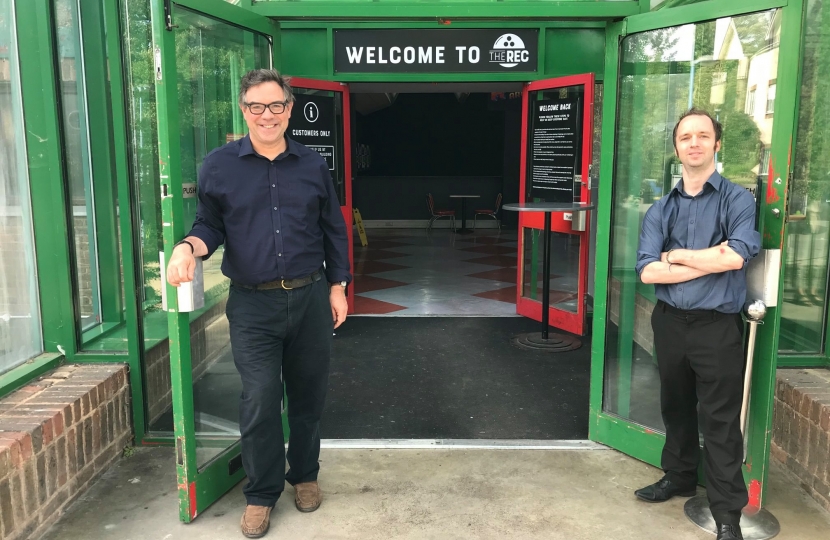 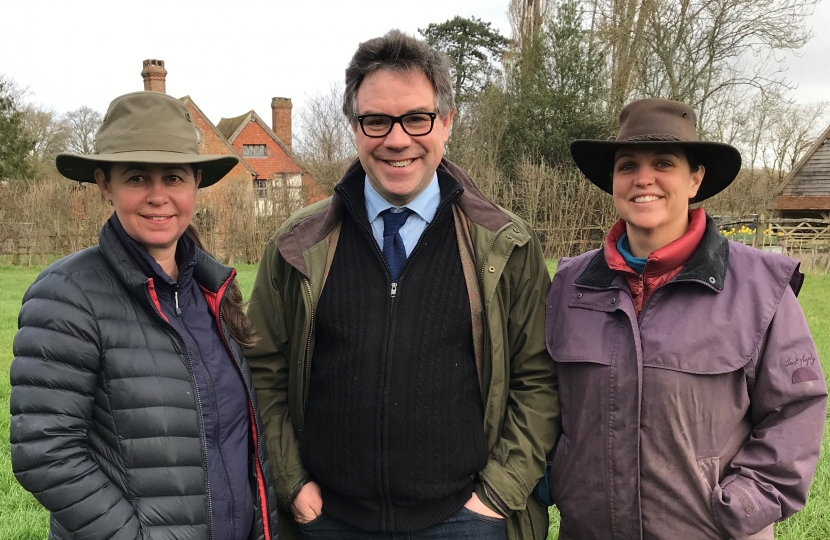 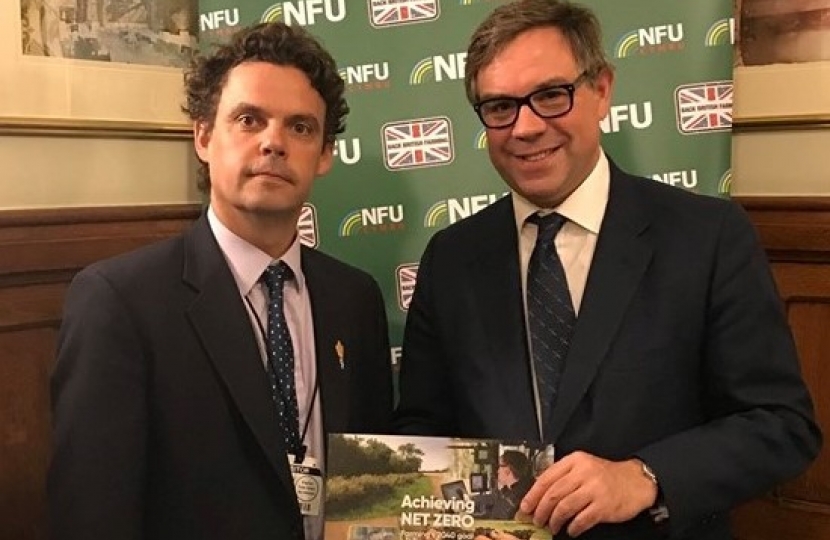 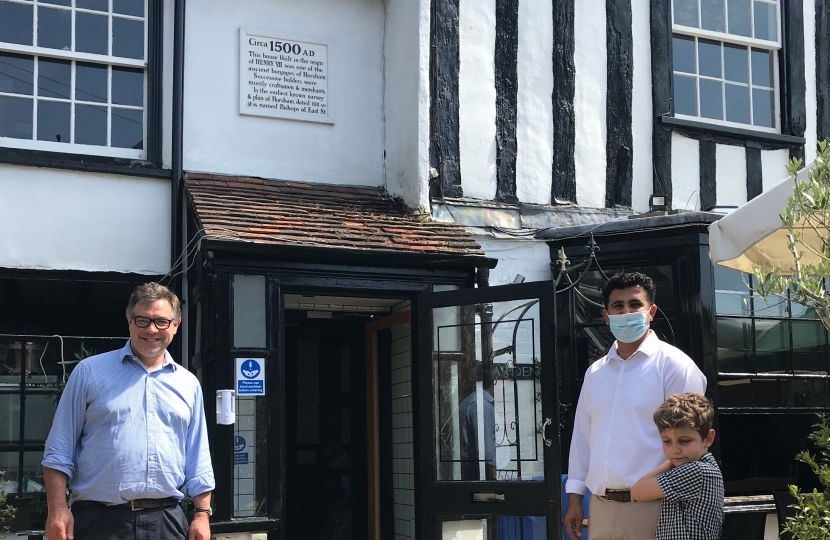 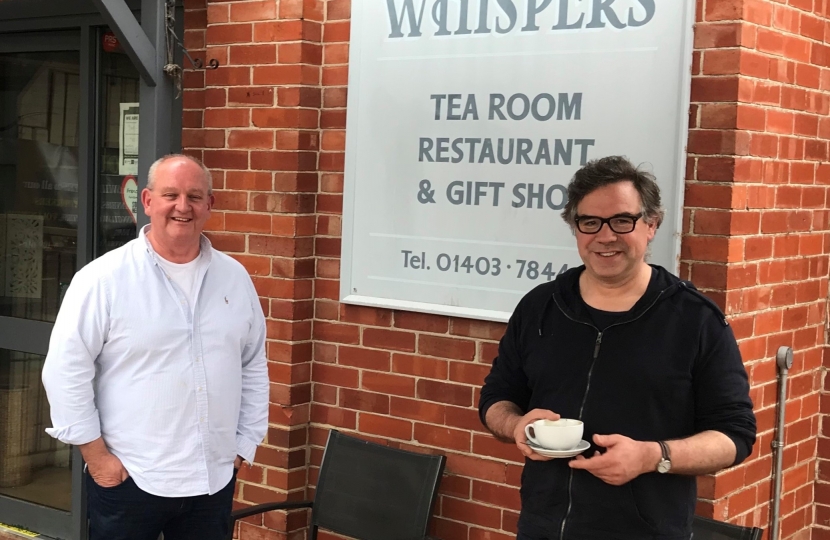 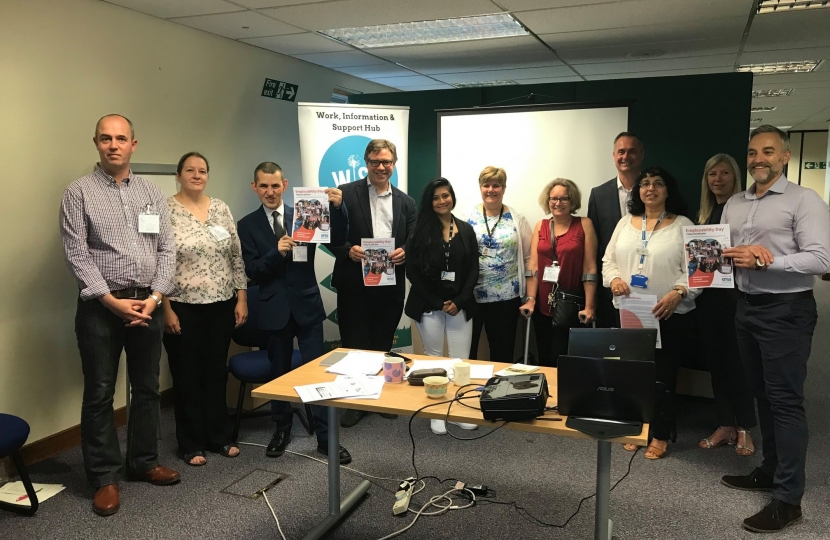 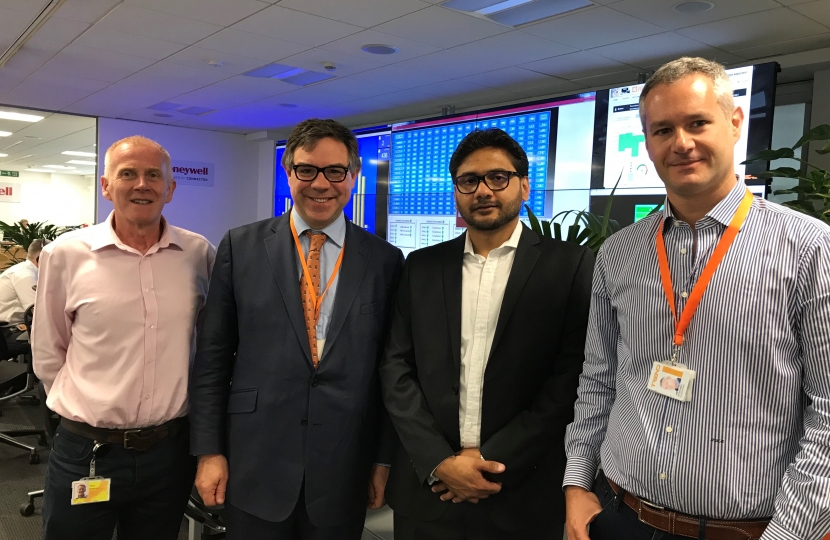 Jeremy actively supports local businesses and enjoys meeting the Local Enterprise Partnership, Business Groups and employers to discuss their future plans and the impact their businesses have on the local and national economy.

Nationally, employment is at a record high with more people in work than ever before. This pattern is reflected in Horsham –currently around 1.3% of the economically active population are unemployed and claiming benefits, well below the national figure of  3.3% (itself the lowest rate  of unemployment since the early 1970s). This means that Horsham has one of the lowest rates of unemployment in the country (rated around 600 out of 650 constituencies).

Jeremy attends employment events in Horsham and is always keen to discuss the benefits of different employment options, such as apprenticeships and graduate schemes. Jeremy also regularly meets the team at the Job Centre Plus to find out how they are supporting people in their journey into employment.  This has been an ongoing interest since Jeremy served on the DWP Select Committee.

Jeremy is fully aware of the importance a strong local economy has on the local community and will continue to support local businesses in the area.

It is great to see Horsham busy with new shops, new restaurants, shops relocating into bigger units and retailers getting ready for Christmas.

As always it is a pleasure to visit Thomas Keating Limited – a fabulous business which from its Billingshurst base exports globally and provides extraordinary equipment, supporting satellites orbiting hundreds of miles in space.

It was great to visit the local NFU Mutual team at their Horsham office. It was interesting to hear their thoughts on the current food security debate and how heatwaves are changing farming practices.

Busy few days in Westminster but great to see Lewis Sage and Ben Hewson in the Commons to talk about local business plans for the "Horsham BID". Exciting ideas about increasing footfall in our town and what is provides for residents.

Jeremy Quin Meets with the Institute of Directors

Always good to meet local businesses and it was good to do so Friday morning alongside my parliamentary neighbour Mims Davies, through the Institute of Directors to discuss the current economic position locally, Government support during Covid and our current low level of unemployment and also th

On our doorstep North of Horsham is, quietly tucked away, one of the best respected brand names in the City, Schroders, which provides investment management services in the UK and globally. The firm established its base in Horsham in April 2019 and has been steadily expanding since.

175 years of continuous trading is quite a moment and it was good to hear about the history and future of Covers when I visited last Friday. Family owned, the business has long supported the building trade from its premises in the heart of Horsham and across Sussex.

It was great to see Morgan who is building a great business at Hero PA in the heart of Horsham and recently moved into new premises.

Trend has been a Horsham business for 35 years and continues to go from strength to strength. They are one of many highly skilled, high productivity companies doing well in our area.