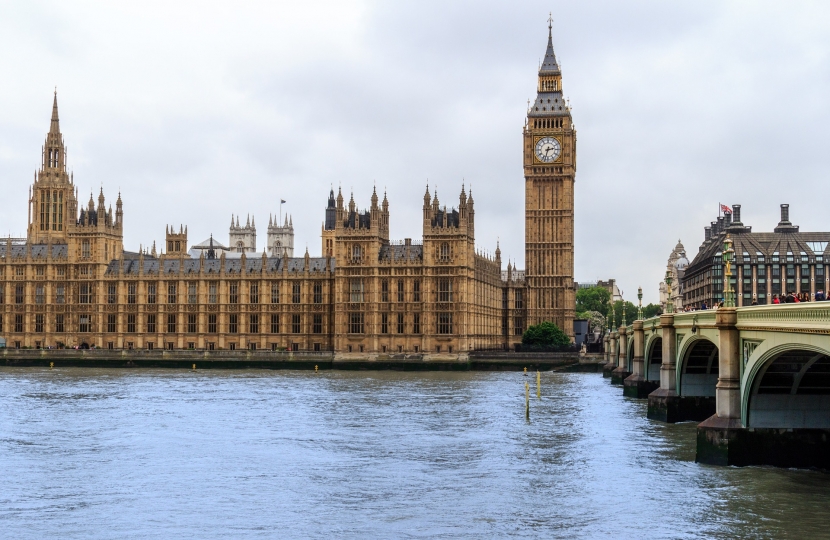 Today, the Chancellor set out the Government’s Winter Economic Plan. The Plan forms the next phase of the planned economic response to Coronavirus.

I agree with the Chancellor that there are reasons to be cautiously optimistic: three consecutive months of economic growth, millions of people who have moved off furlough and back into work, and the return of consumer spending.

However, increased cases of the virus threaten this recovery and it is right that the Chancellor has announced measures to support jobs and businesses.

The Chancellor announced the launch of a new employment scheme- the Job Support Scheme. The company will continue to pay its employee for time worked, but the burden of hours not worked will be shared equally between the employee, employer and government, a third each way. The Scheme is focused on viable jobs, employees need to be working at least 33% of the time and this % will move up over time. The scheme will open from 1 November and run for six months until the end of April 2021.

The Scheme will be available for all businesses, not just those who used the furlough scheme. Larger businesses (not SMEs) will only be eligible if their revenue has declined. There will also be an expectation that large companies using the scheme will be constrained in their ability to make dividend payments of capital distributions to shareholders, and employees will not be able to be made redundant of given notice whilst on the scheme. Employers will be able to use the Job Support Scheme as well as the Jobs Retention Bonus.

The Chancellor has also announced that a further grant for self-employed small businesses who used the existing SEISS scheme. The grant will match the average grant of the Job Support Scheme and represent 20% of three months earnings from November to January.

More information about the Scheme can be found here: https://www.gov.uk/government/publications/job-support-scheme

The Chancellor has also announced measures to minimise the strain on companies’ cashflow:

This package the Chancellor announced today builds on Government support already worth £190 billion.

The best and the worst of human behaviours was on display in Horsham over the weekend.