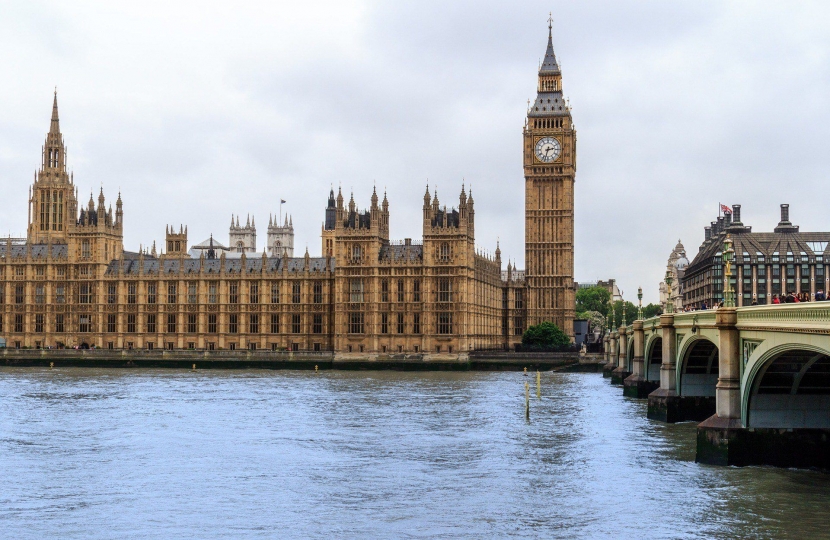 Jeremy Quin: It has been assumed that "information gateways" refer to express statutory powers and obligations to share information.

Jeremy Quin: A variety of measures to modernise our armoured vehicle capabilities are being considered through the Integrated Review, whi

Jeremy Quin: The figure of 15% by value of the F-35 Lightning production programme attributed to UK industry, refers to activity carried

Jeremy Quin: The Ministry of Defence (MOD) is leading a cross-Government review into the UK's defence and security industrial sectors whi

Jeremy Quin: A comprehensive suite of rigorous tests continues, with Design Acceptance due in autumn 2021.

Jeremy Quin: This is the largest investment into the UK's Armed Forces since the end of the Cold War some thirty years ago.

Jeremy Quin: The delivery rate for vessel acceptance for all classes of ship is planned to be the optimum that can be achieved considerin